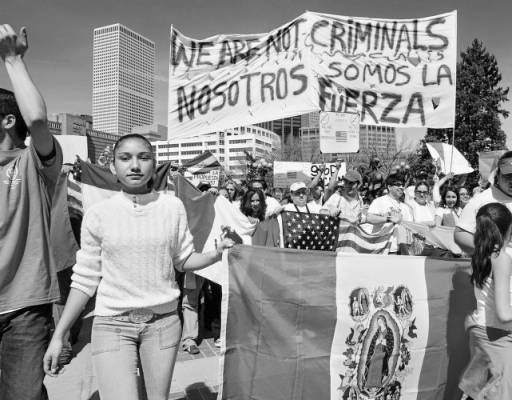 As a forefront of support for immigrant rights activists in Colorado, Chinook Fund celebrated with the nation when Congress began making progressive moves in the 1990’s. One of the first major immigration reforms in the U.S was the Immigration Act of 1990, which increased available visas by 40 percent, retained family reunification as the major entry path, doubled employment-related immigration, and was the first immigration law to address intersectionality by removing homosexuality as a reason to disqualify foreigners from immigrating or even visiting the United States.